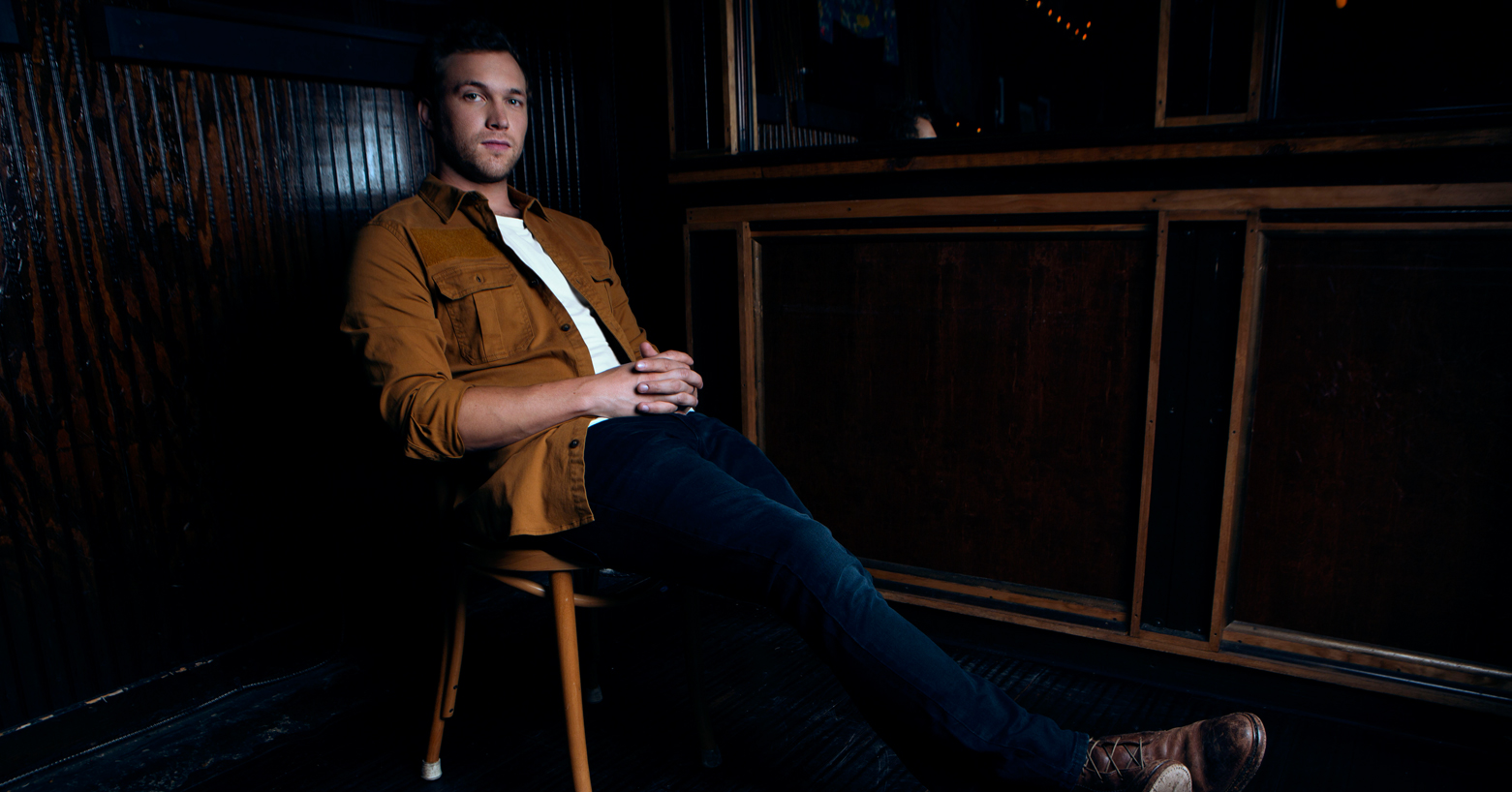 Phillip Phillips with The Ballroom Thieves

Growing up in Leesburg, Georgia, Phillips first picked up guitar at age 14 and soon mastered riffs from classic-rock tracks like Deep Purple’s “Smoke on the Water” (mostly by playing along to his family’s karaoke machine). He also took up singing and songwriting as a teenager, in addition to forming an acoustic band with his older sister and brother-in-law. With encouragement from his family and friends, he took a break from working in his family’s pawn shop and auditioned for American Idol in summer 2011, then emerged as the show’s season 11 winner. Premiering the same day he claimed his victory, his debut single “Home” marked the most successful coronation song of any Idol winner and has since been certified 5x platinum.

Released in fall 2012, Phillips’s first full-length The World from the Side of the Moon debuted at #4 on the Billboard 200 and quickly went platinum. With Behind the Light following in early 2014, and featuring the top ten hit “Ranging Fire,” he’s supported both albums with extensive worldwide touring, including a 2016 co-headlining run with Matt Nathanson. Increasingly known for his high-energy live shows, Phillips has also toured with John Mayer, shared the stage with Bruce Springsteen at the Rock in Rio festival, and supported the Goo Goo Dolls’ summer 2017 national summer tour.  Phillips will release his new album Collateral on Interscope Records January 19, 2018. For more information visit www.phillipphillips.com

Categories: Music , All Shows , Outside Presenter