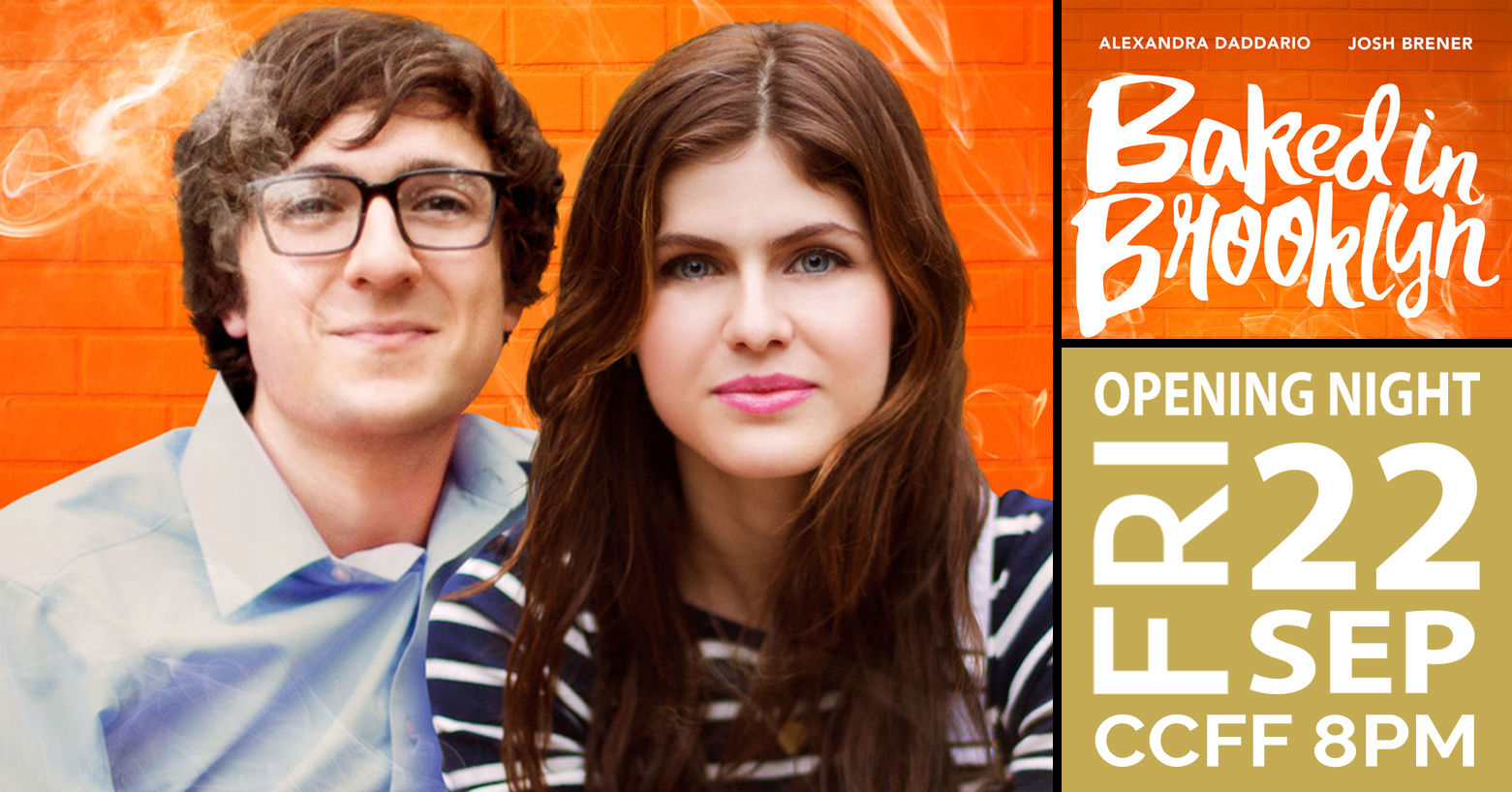 Coming to the Magnolia Theatre on September 22nd and 23rd, the CannaBus Culture Film Festival brought to you by Infinite Wellness Center!

The festival is a traveling cannabis themed film festival that shares in the positive aspects of cannabis culture through a shared community film screening experience. The festival presents independent filmmaker's cannabis and hemp themed movies to cities around the United States, to elevate and educate the community about the culture.

New to the fest is stand-up comedian Rob Cantrell who once toured with Comedy Central’s The Marijuana-Logues. Now he’s hosting the CannaBus Culture Film Fest tour event in Fort Collins.

Rob Cantrell has spent over a decade headlining theaters and comedy clubs across the country and appearing on major TV networks like NBC, HBO, and Comedy Central. He is a frequent guest on the popular podcast “Doug Loves Movies”, where he has hung out with Doug Benson and many other celebrities. He’s written articles for High Times Magazine and can be found on the NYC comedy circuit. Rob will be performing his cannabis themed stand-up comedy act to CannaBus Culture Film Fest audiences on both nights of the festival.

The first screening kicks off at 8:00PM Friday September 22nd, 2017. Movies showcased will include feature film "Baked in Brooklyn" by Rory Rooney; short films "Trippin' With the Folks" by Meghan Weinstein, and "Zion Curtain" by Wendell Nielson. "Baked in Brooklyn" features Josh Brener, Big Head from Silicon Valley, as a guy who decides to sell weed after losing his job. Things soon go out of hand as demand of business and paranoia start to take over. It also co-stars the beautiful Alexandra Daddario who went on to "Baywatch" right after making the film.

The second screening on Saturday September 23 begins at 8:00PM. Screening Saturday is feature film "Dark Harvest" by James Hutson; short films "The Lotus Gun" by Amanda Milius, and "Recalculating" by Diane Weis. "Dark Harvest" co-stars Cheech Marin in his first cannabis movie since his final "Cheech and Chong" film of the 80's and also co-stars A.C. Peterson known for his work on “Shooter". The feature's lawless marijuana landscape creates a web of sexual intrigue and violence in which the cop and grower are forced to settle their moral differences to stop a cunning psychopath.

You can purchase tickets for $16 each night ($14 Seniors), or pay $29 for a full Festival Pass that gets you into both screenings on September 22 and 23, 2017. We also offer discount pricing for groups of ten.

Join us for the FREE OPENING NIGHT AFTER PARTY on Friday September 22nd after the screenings from 11:30PM-1AM at Maxline Brewing to network with filmmakers and receive $1 off all beers!

The AWARD NIGHT AFTER PARTY ($5 DOOR or FREE with Festival Pass) is on September 23rd after the screenings from 11:30PM-1AM. Come celebrate the winning films and rub elbows with filmmakers! Location TBA via CannaBus Culture Film Fest social media.