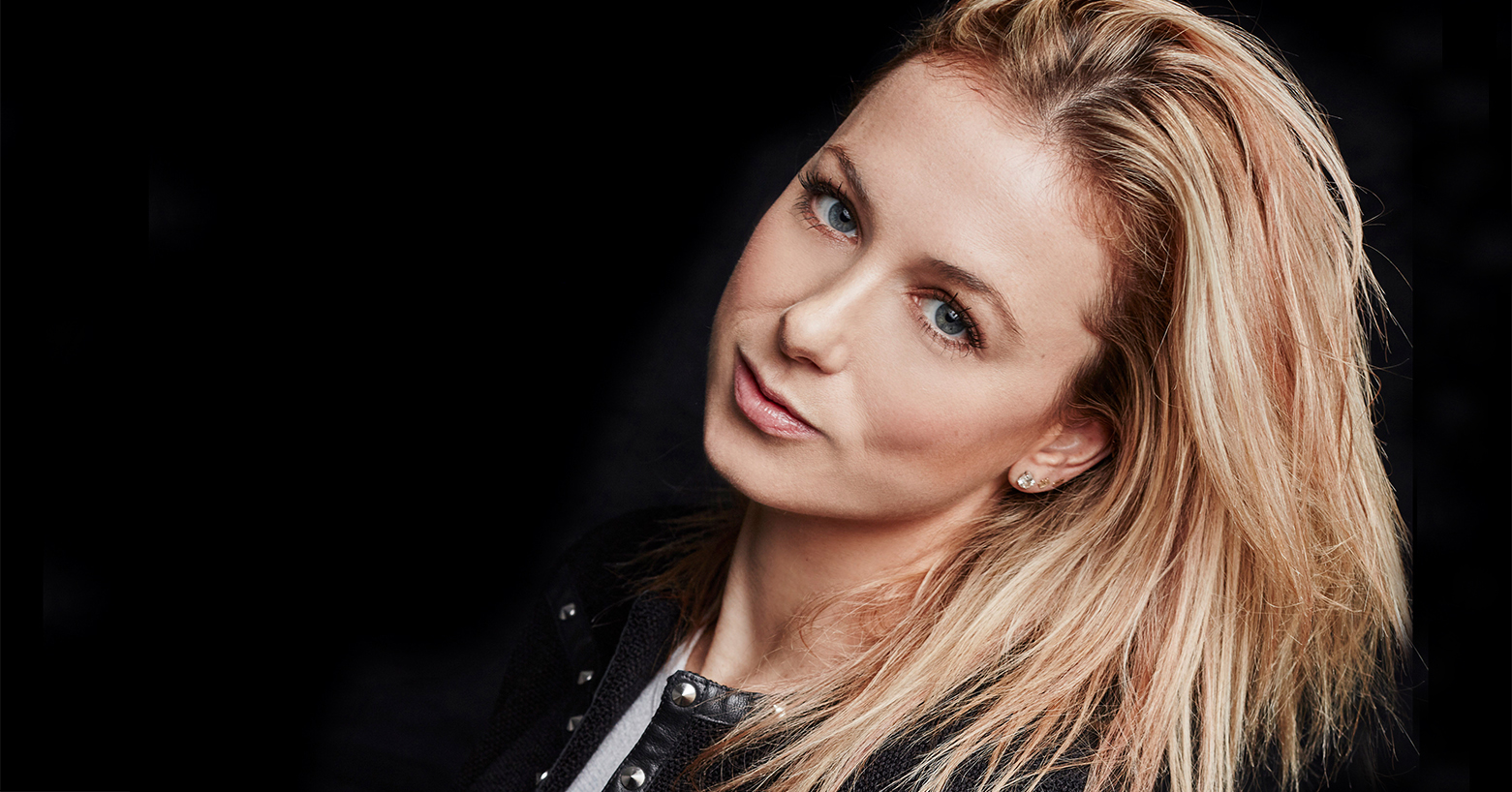 Iliza is one of today's leading comedians with a fan base who show their loyalty by creating their own Iliza inspired swag to wear to her shows. She recently completed the inaugural season of Truth & Iliza, her very own late night talk show on Freeform. The self-styled talk show will be a cross between social commentary, politics, pop culture and Iliza's specific brand of feminism. Her first book, Girl Logic: The Genius and the Absurdity, a collection of essays and observations on a confident woman's approach to friendship, singlehood, and relationships, will be published in November.

She is the only female and youngest comedian to hold the title of NBC's Last Comic Standing. Her debut one-hour comedy special, War Paint, reached #1 on the iTunes charts and was named one of its Top 10 Albums of 2013. Iliza's follow-up, Freezing Hot, a Netflix Original Comedy Special, sealed her title as one of the hottest touring acts in America. In September 2016, Iliza premiered her latest Netflix special, Confirmed Kills, tackling poignant topics while not trading on laughs. She recently wrapped up her first 15-city national theatre tour with Iliza: The Confirmed Kills Tour and is currently readying her next stand-up special.

For the second year in a row, Iliza was recently featured in Elle's Women in Comedy annual issue and her television credits include multiple appearances on The Tonight Show starring Jimmy Fallon, The Late Late Show with James Corden, and The Today Show. Additionally, her digital scripted series, Forever 31 is currently streaming on ABC and Hulu and has already been picked up for a second season.

Come get your shamrock on at the St. Party Goblin Bash!
Hey lads and lassies, you're invited to unleash your “green” party goblins at the Iliza Live pre-show this St. Patrick’s Day. Beginning at 7:300 p.m., we’ll be servin’ up pints, Irish whiskey and other cocktail specials along with great tunes, and that’s no blarney! 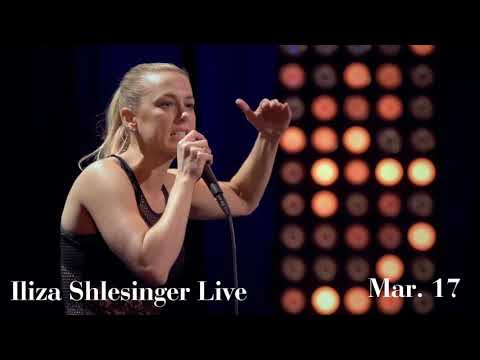