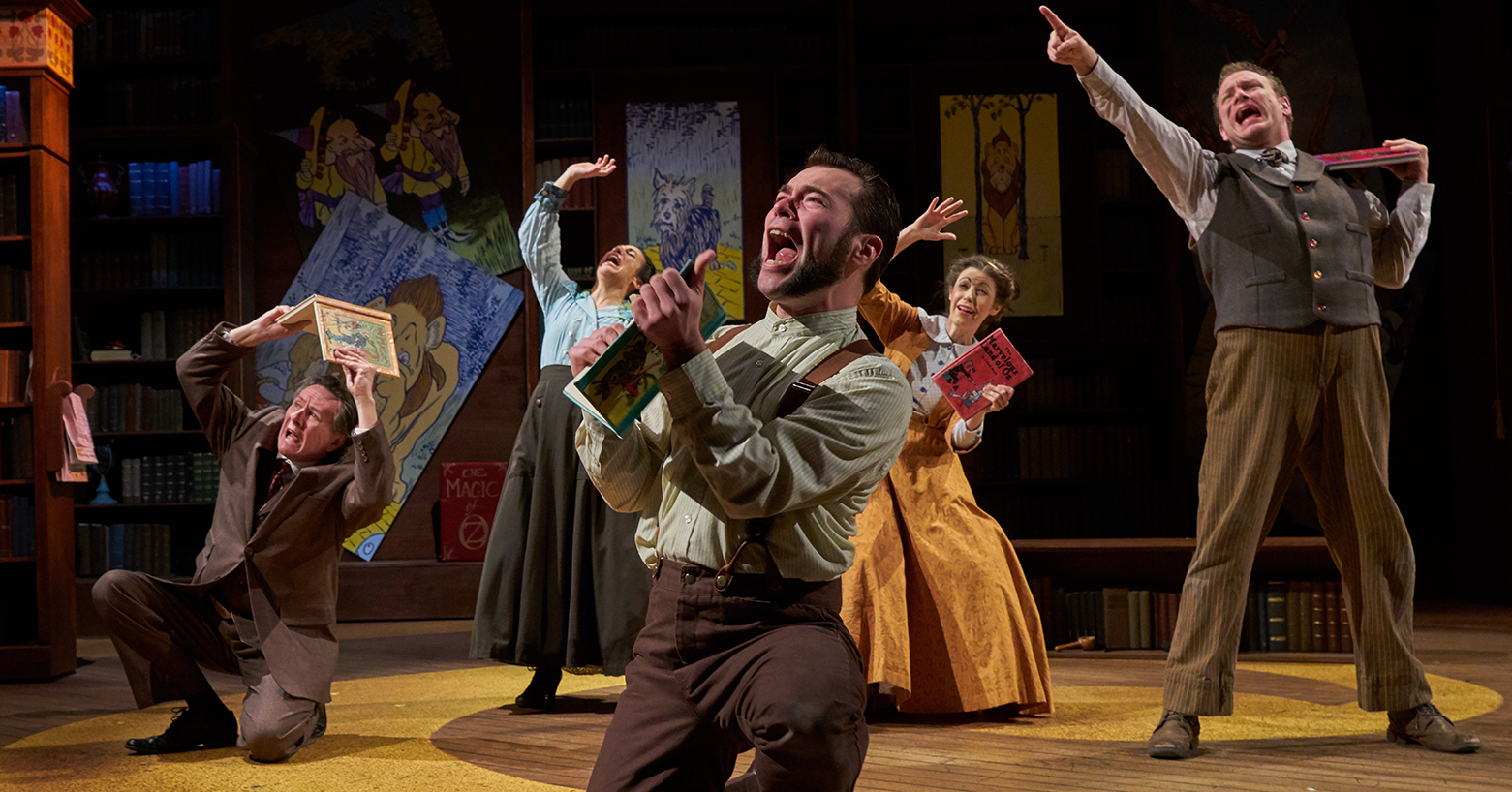 The works of L. Frank Baum are numerous and his tales of Dorothy and her adventures in Oz are his most beloved. In this fantastic new adaptation, you are invited to Journey to Oz with Dorothy as audience members become a part of an experiential production, singing, dancing and acting alongside professional actors. When the cyclone comes, the entire theater enters the eye of the storm with whisking lights and exciting music created by lauded Odyssey Experience composer, Josh Totora.

L. Frank Baum and illustrator W. W. Denslow were influenced by the innovations of the late 19th century. Electricity, steam-powered engines, and innovations like the moving picture captured the imaginations of writers and dreamers. Oz is a magical place of inspiration borne out of events like the 1892 Chicago World’s Fair and the advent of traveling circuses. This play, which features images and theatricality of more than a century past, features the sights and sounds from Baum’s books and the world he was living in. 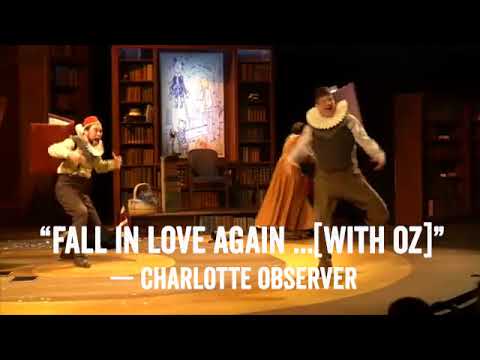