The Lincoln Center is open at a limited and safe capacity for scheduled events however, entry into the facility is currently restricted to patrons attending a ticketed or pre-scheduled event.

Our Box Office is open to in-person transactions during our normal Box Office hours, 12 pm–6 pm, Tue–Sat and one hour prior to performances. You may also continue to contact us at LCinfo@fcgov.com or call 970-221-6730.
Want to inquire about a future event booking or schedule a tour of our event spaces? Contact our Event Operations team by calling 970-221-6733. 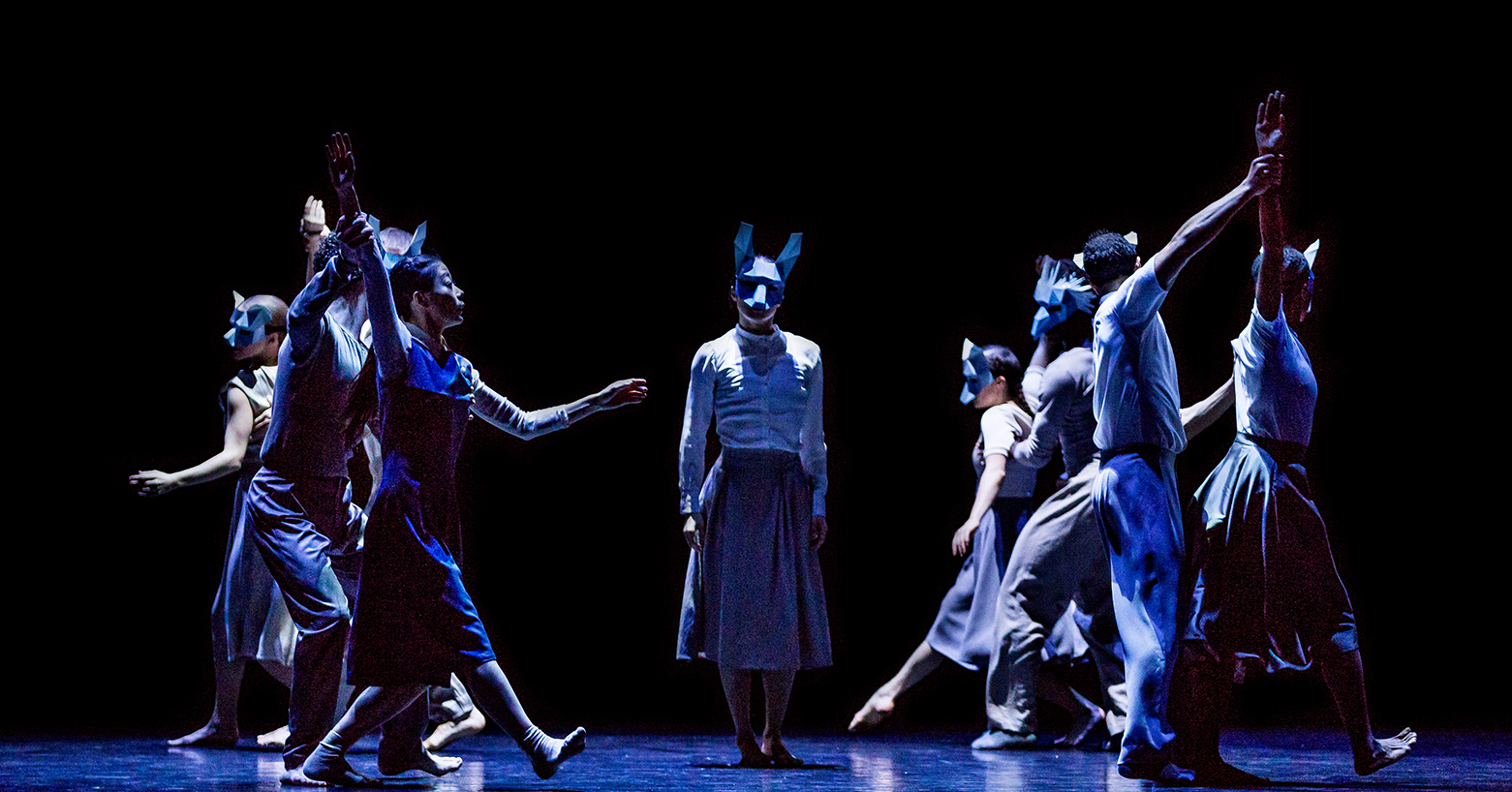 The MARTHA GRAHAM DANCE COMPANY has been a world leader in the development of contemporary dance since its founding in 1926. Today, the company is embracing a new programming vision that showcases masterpieces by Graham alongside newly commissioned works by contemporary artists. During its 90-year history, the company has received acclaim from audiences and critics in more than 50 countries.

"These men and women easily embody the choreographer’s sense of dancers as angelic athletes,” says Robert Greskovic of The Wall Street Journal, while Marina Kennedy of Broadway World notes, “This is contemporary dance at its very best.” Siobhan Burke of The New York Times asks, “Can this please never go away?” 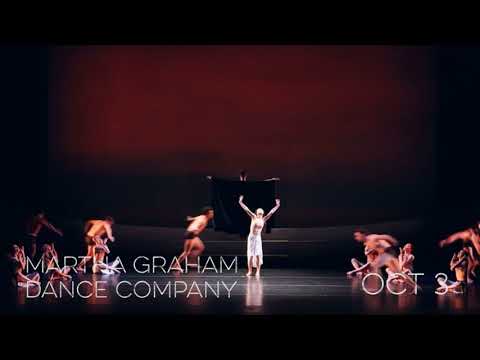