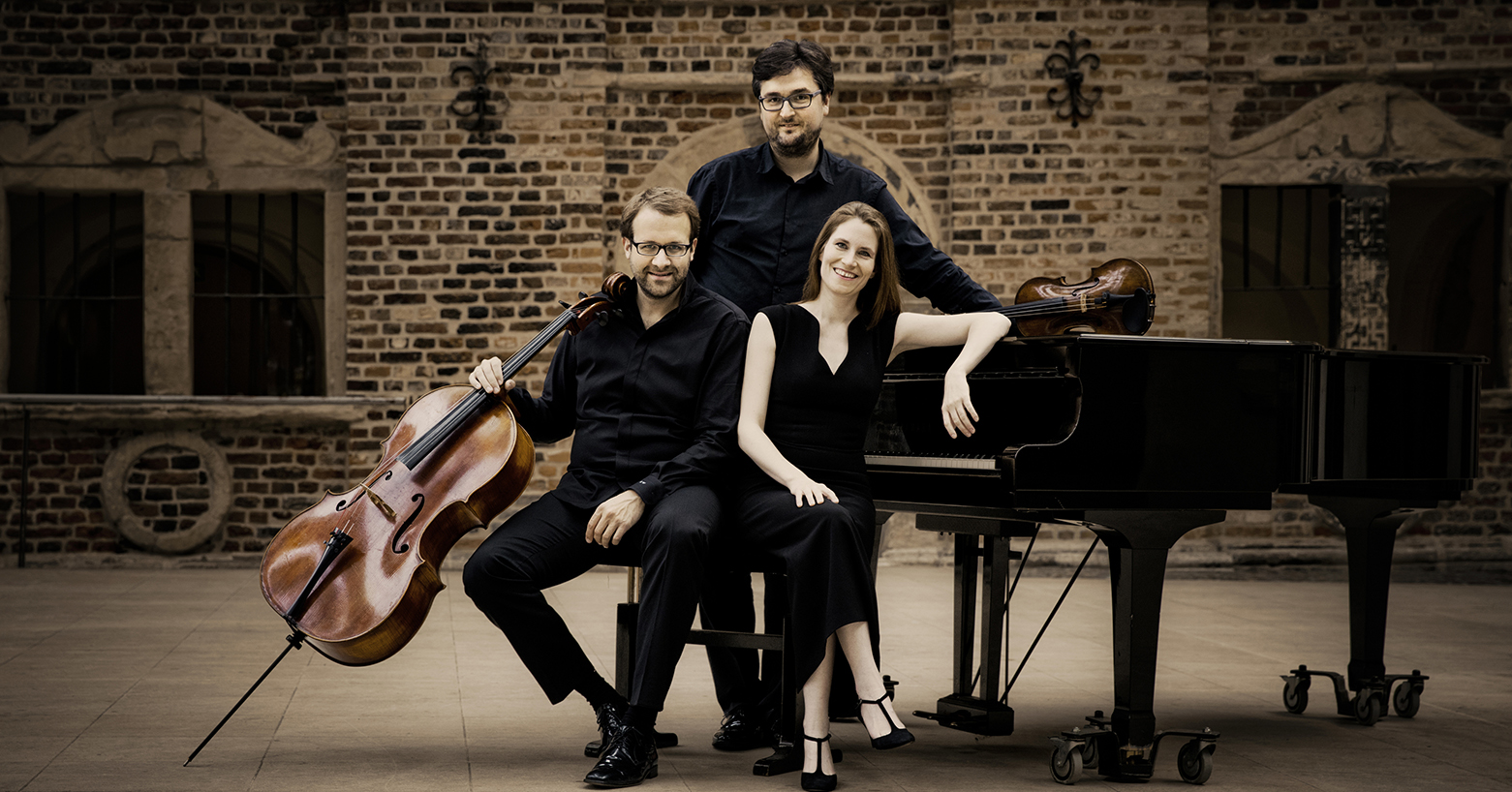 Advance sales have ended as of 5:30pm.  Door sales (if available) and Will Call pickup will be located at the UCA Box Office starting @ 6:00pm.

After only two short years of working together, the Morgenstern Trio emerged on the German Music Scene by being awarded top prizes and awards, such as the prestigious US Kalichstein-Laredo-Robinson Trio Award in 2010. For the twenty prize concerts, the Morgenstern Trio has received superlative reviews and immediate re-invitations for following seasons. This prize catapulted them onto the scene in the USA with performances in Washington, DC's Kennedy Center and at Carnegie Hall and other venues in NY, followed by concerts in such cities as Chicago, Detroit, Kalamazoo, Carmel, Louisville, Lexington, to Palm Beach.

The Washington Post wrote: "the group displayed a unanimity, polished technique and musical imagination that I thought had vanished from the scene with the demise of the Beaux Arts Trio."

"Highly charged performance created a powerful impact, imbuing the music with an undercurrent of simmering restlessness." — The Australian 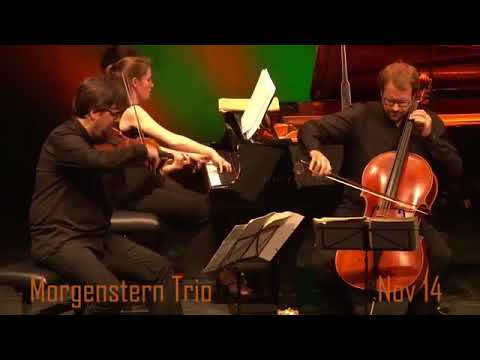