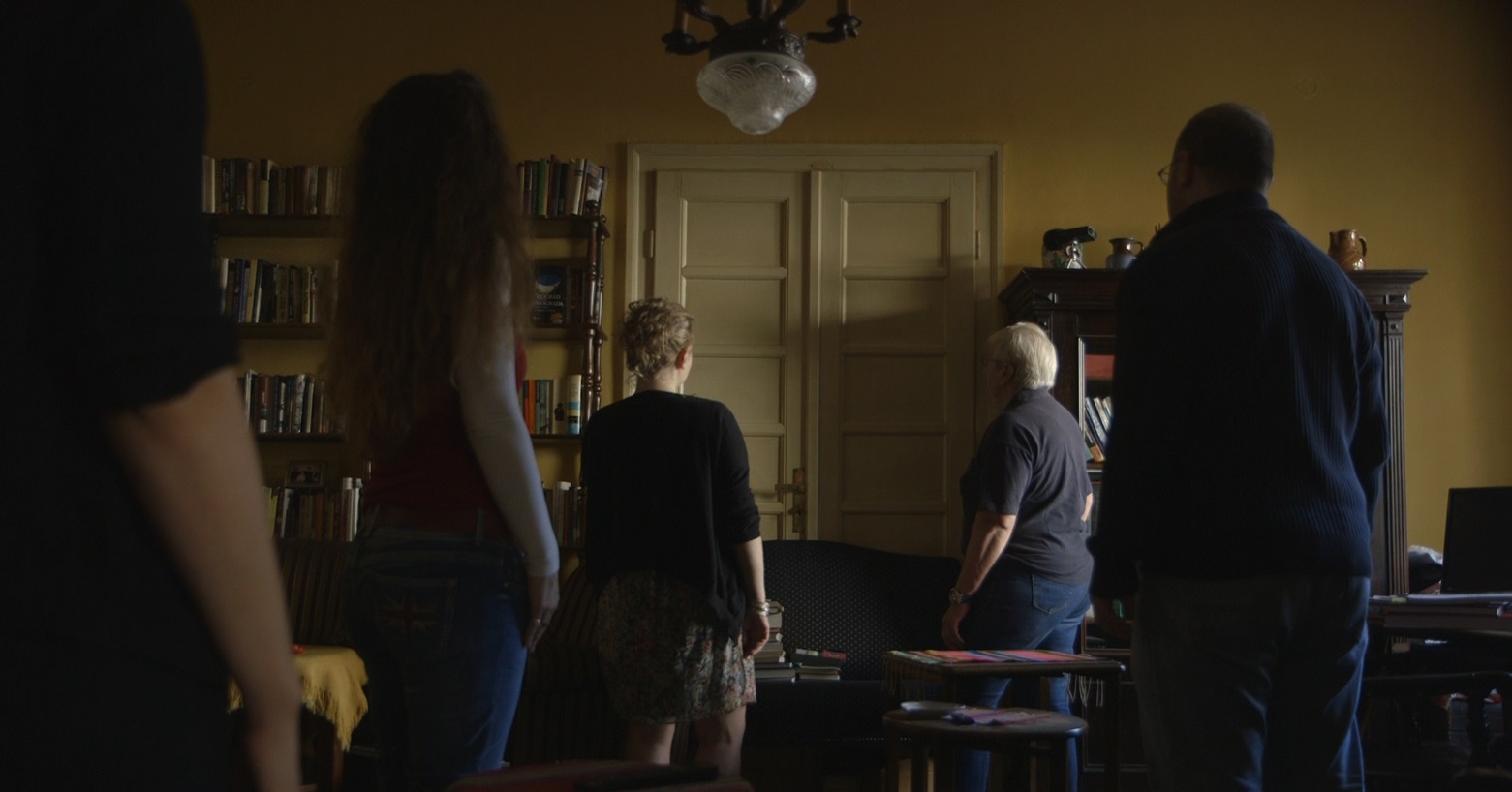 The Other Side of Everything

A locked door inside a Belgrade apartment has kept one family separated from their past for over 70 years. As the filmmaker begins an intimate conversation with her mother, the political fault line running through their home reveals a house and a country haunted by history. The chronicle of a family in Serbia turns into a searing portrait of an activist in times of great turmoil, questioning the responsibility of each generation to fight for their future. A personal investigation into divided space (unfolds) a family chronicle (which becomes) an account of turbulent times (that ends up portraying) a story of a country. While the story unfolds inside the apartment, the view from the windows lets us enter a Serbia rarely ever seen in the media. I have been filming from the windows for the past 10 years, creating an archive of dramatic and intimate moments taking place on the streets below. What is the story behind a locked door and an apartment full of history? That an individual is powerless before the forces of politics, or that she is defined by the choices she makes in those situations?