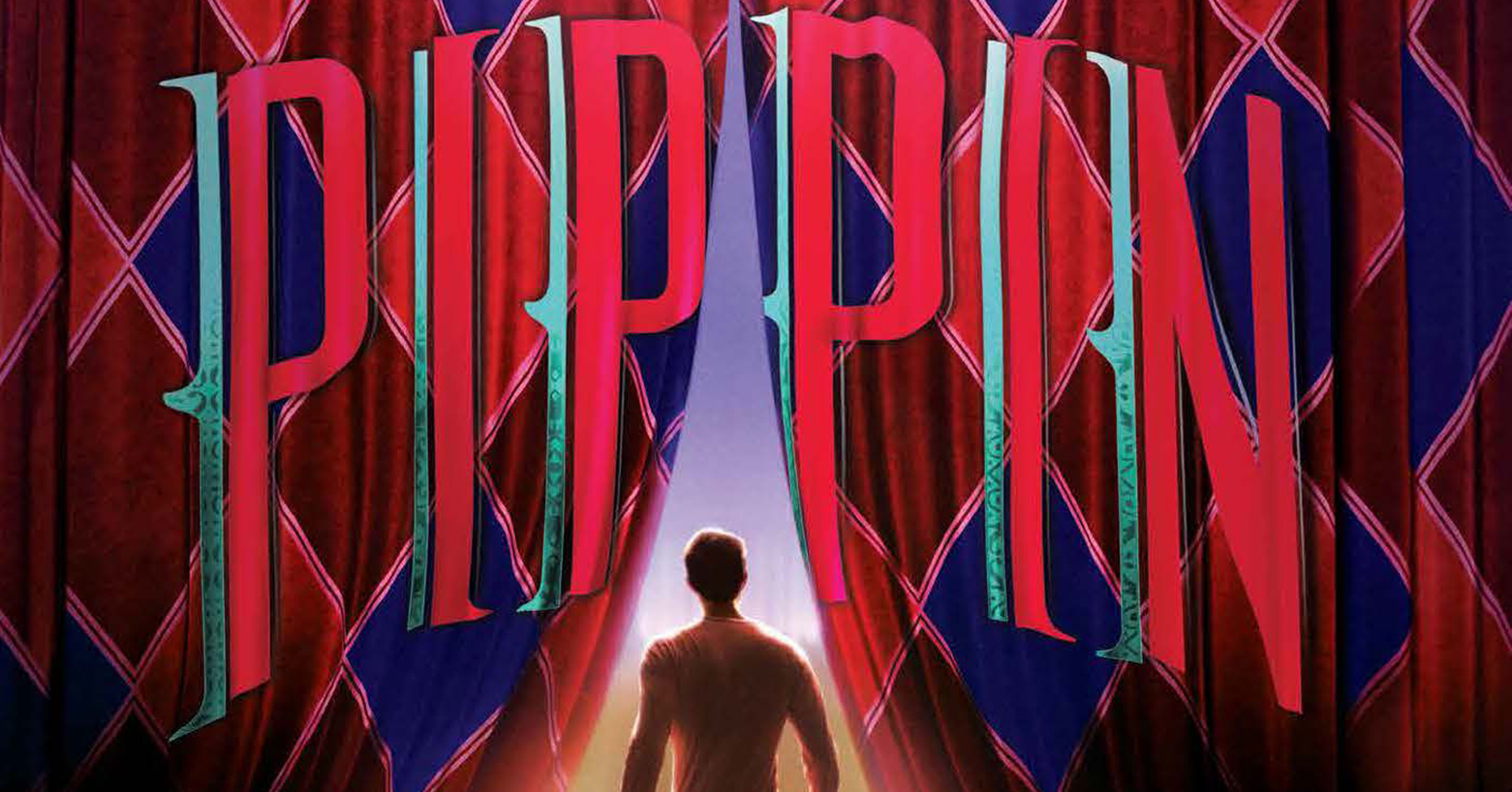 PIPPIN is a high-flying, death-defying hit Broadway musical! Full of extraordinary acrobatics, wondrous magical feats and soaring songs from the composer of Wicked, PIPPIN will lift you up and leave you smiling. This unforgettable new production is the winner of four 2013 Tony Awards including Best Musical Revival. Hailed as "an eye-popping, jaw-dropping extravaganza" (NY1), it's unlike anything you have ever seen! Come experience PIPPIN, one young man's journey to be extraordinary.

Following its acclaimed run at Boston's American Repertory Theater, this captivating new production comes straight from Broadway, directed by Tony winner Diane Paulus (Hair and The Gershwin's Porgy & Bess). It features sizzling choreography in the style of Bob Fosse and breathtaking acrobatics by Les 7 Doigts de la Main, the creative force behind the nationwide sensation Traces. PIPPIN is noted for many Broadway standards including "Corner of the Sky," "Magic To Do," "Glory," "No Time at All," "Morning Glow," and "Love Song." 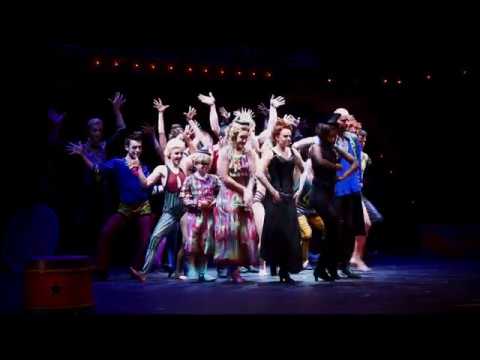