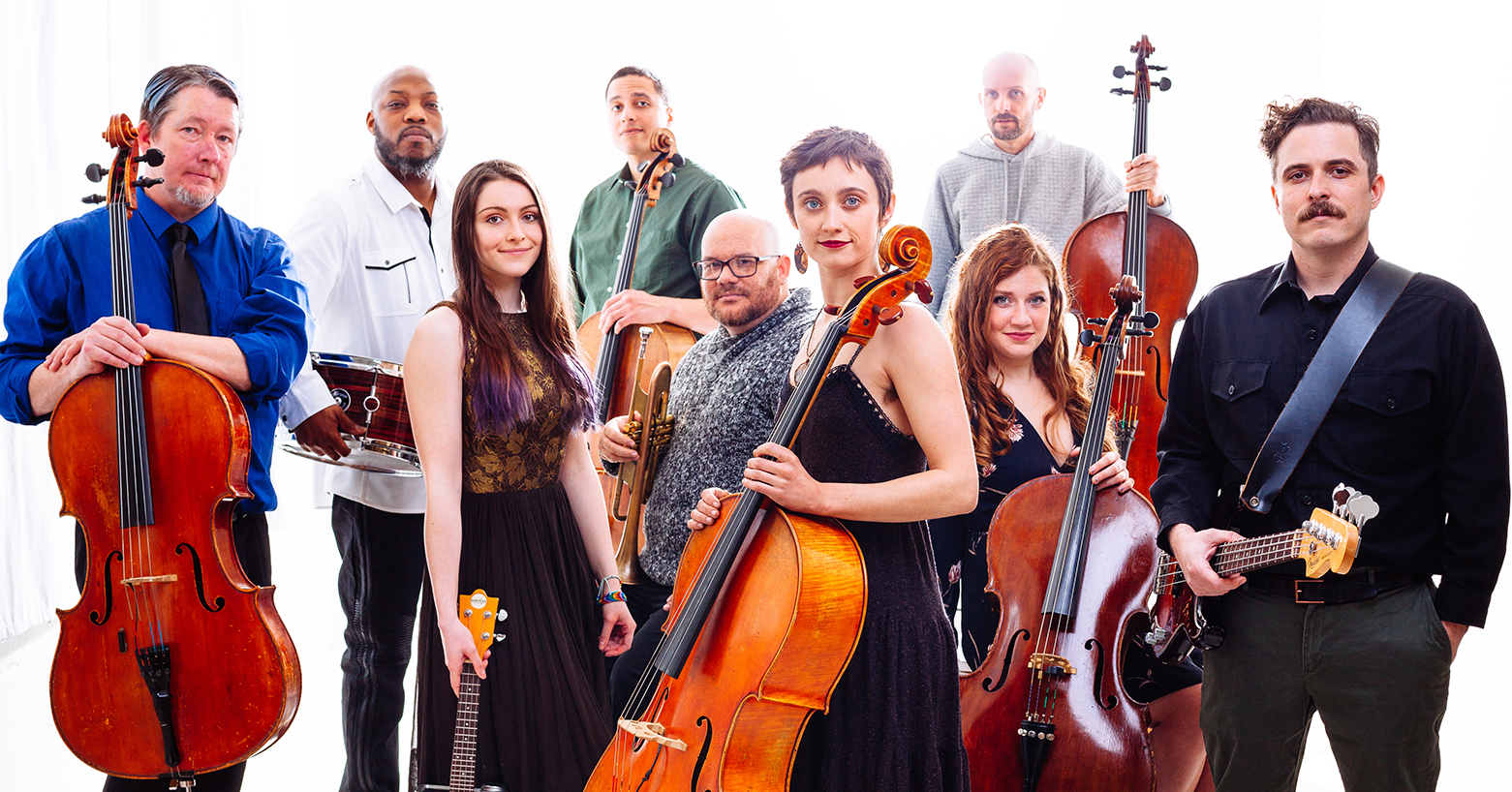 OK Computer is a historic album that has proven over the years to yield an infinite variety of artistic inspiration to people from all walks of life. Portland Cello Project first performed the record in its entirety in 2012 for the 15th anniversary of the album’s release, and ever since then, pieces of it have remained in the group’s repertoire as constantly evolving musical meditations.

All of the cellists in the group are classically trained, and yet, all of them seem to find a unique connection between Radiohead and their musical foundation. The deep layers of sonic ecstasy are reminiscent to all of so much late-19th-century music of the Western Classical Tradition, but beyond that, each of the cellists has worked to bring out subtleties they discover that hint at everything from Bach counterpoint at times, to rhythms they initially learned counting and performing Stravinsky.

"It doesn't get much more genre-crossing than this." —MTV

“This from someone who loves OK Computer to an unhealthy degree, from someone who’s listened to that album so many times that it should hold absolutely no surprises — tonight’s show was about 10 kinds of amazing. Haunting and vibrant and funny and jarring, lush and majestic and clever. In conclusion, [the] show was fantastic.” —The Portland Mercury 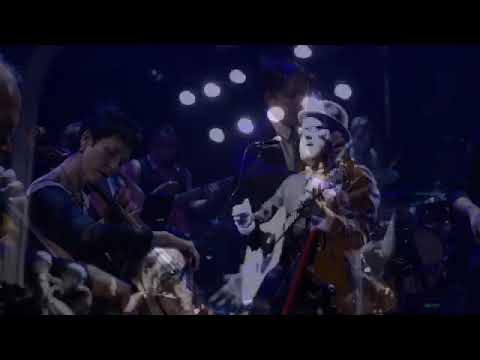