The Lincoln Center is open at a limited and safe capacity for scheduled events.

Our Box Office is open to in-person transactions during our normal Box Office hours, 12 pm–6 pm, Tue–Sat and one hour prior to performances. You may also continue to contact us at LCinfo@fcgov.com or call 970-221-6730.
Want to inquire about a future event booking or schedule a tour of our event spaces? Contact our Event Operations team by calling 970-221-6733. 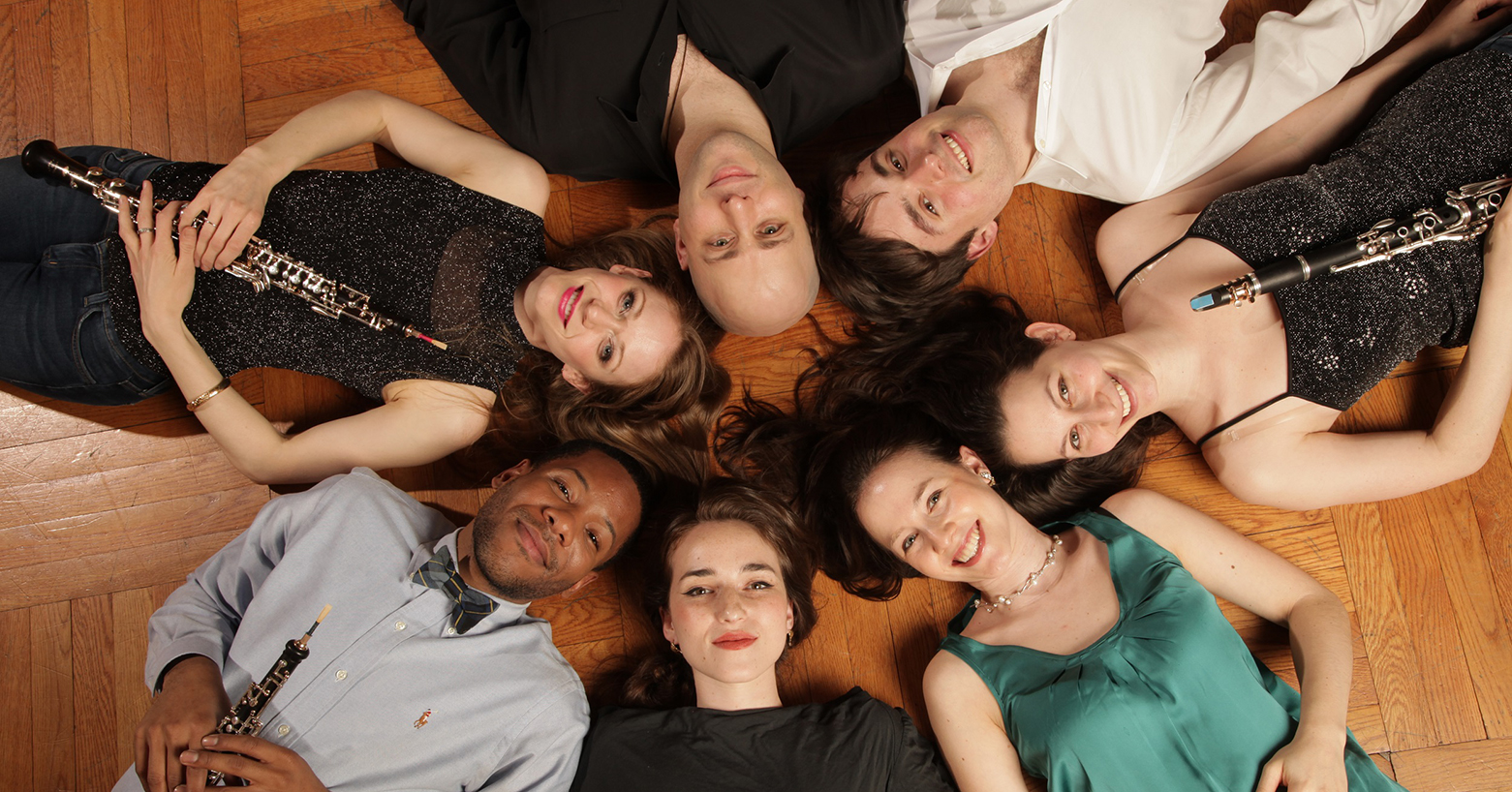 A modern day ensemble that delivers the unexpected. Inspiring and energetic, New York-based chamber music ensemble SHUFFLE changes the rules of performance as we know it. Conceived by SHUFFLE’s artistic director and pianist, Eliran Avni, SHUFFLE was born while Avni was exercising on the elliptical machine at the gym. His MP3 player jumped from a Pretenders song to the first movement of Prokofiev’s Fifth Symphony, nearly causing him to lose his balance… and thus, the idea for SHUFFLE was born!

Unique to SHUFFLE performances is the manner in which the program is selected. The audience is invited to actively participate in the selection of works to be performed by choosing from a menu of over 30 works derived from 15 different styles, with works ranging from solos and duos, to trios, quartets, quintets and sextets. Genres vary from classical, baroque, and romantic, to Jazz, pop and Broadway. The result is a highly engaged audience and a high energy performance.

“To be in the room that evening, though, was to discover the tension and the drama of never knowing what’s next. ... As they played, they swayed. ... They moved as if the music were something they were riding atop, not creating.” —Anand Giridharadas, The New York Times 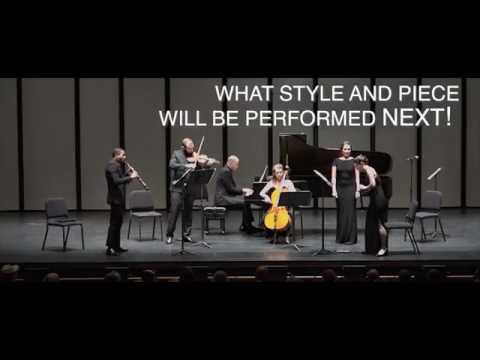