Remember that conversation you’re not supposed to have at dinner? We’re having it in this unabashed and unapologetic comedy. So that his play might stand a chance at one of America’s most prestigious theatre festivals, young, gay, white playwright Danny hires the young, straight, black actress Emilie to pose as the author of his play about an African American family trying to get out of the projects. The results are both catastrophic and humorous as this sensational new play exposes the underbelly of prejudice in modern America.

This event is offsite at the Center for Fine Art Photography:  400 N. College Ave., Fort Collins. General Admission seating. The building opens at 45 minutes prior to showtime for Will Call pickup & door sales (if available). 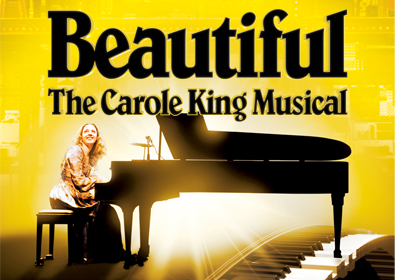 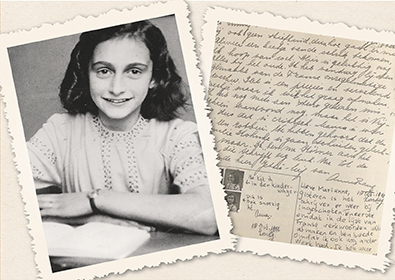 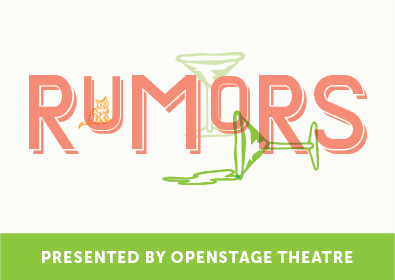