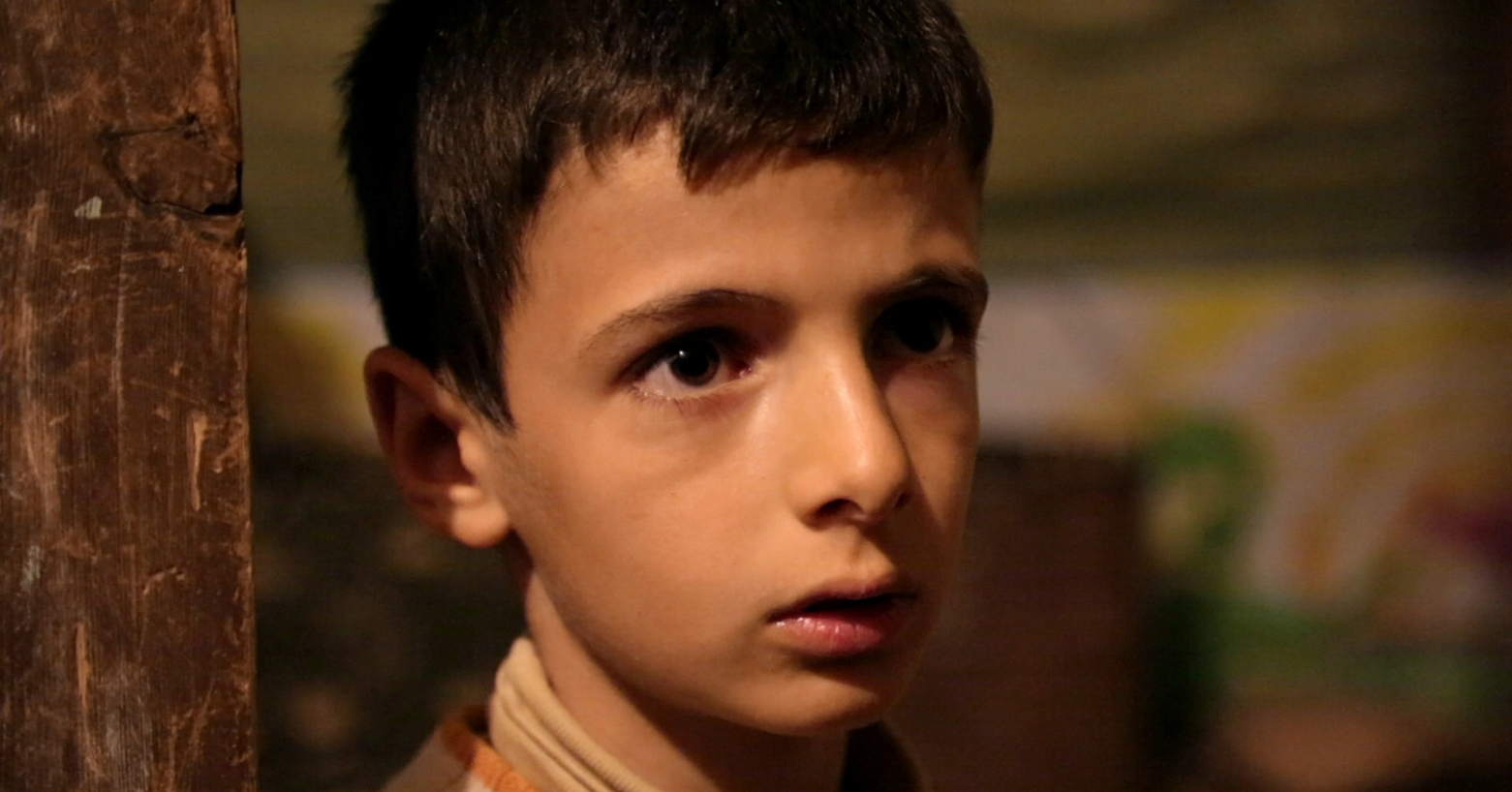 This is Exile: Diaries of Child Refugees


Advance ticket sales have ended.  Any remaining tickets will be available for purchase starting one hour prior to the film screening at Lory Student Center Theatre.

Over the course of a year, Emmy-award-winning director Mani Yassir Benchelah made this intimate portrait of Syrian refugee children forced to flee from the violence of civil war to neighboring Lebanon. It tells the stories of the children’s lives in their own words and captures the moving truth of how they deal with loss, hardship and dashed hopes. While her younger brother fetches water, Aya talks about how a soldier pressured her to provide information about her father. Little Nouredine lived through the siege of Homs and, stuttering, explains how he believes that President Assad’s soldiers are following him everywhere. Thirteen-year-old Layim harbors feelings of vengeance, although he actually likes nothing better than to help people, for example by handing out rations. Nearly all the children look forward to returning home one day, but Fatima, who is disabled, is thriving in Switzerland where she feels fully acknowledged for the first time. Mustafa desperately wants to study, but he has to work for the money his family needs so badly. Through the prism of their testimony, we gain perspective on the fate of millions of Syrian refugees, half of whom are children. Q&A Guest: TBA

Vouchers must be redeemed for a hard ticket, based on availability. Doors will open 30 minutes prior to the event. No late seating once feature film has begun.

Will Call:Tickets are available for pickup at the show's venue with photo ID beginning one hour prior to the performance, or in advance of the show during regular Lincoln Center Box Office business hours (Tuesday - Saturday, noon-6p).