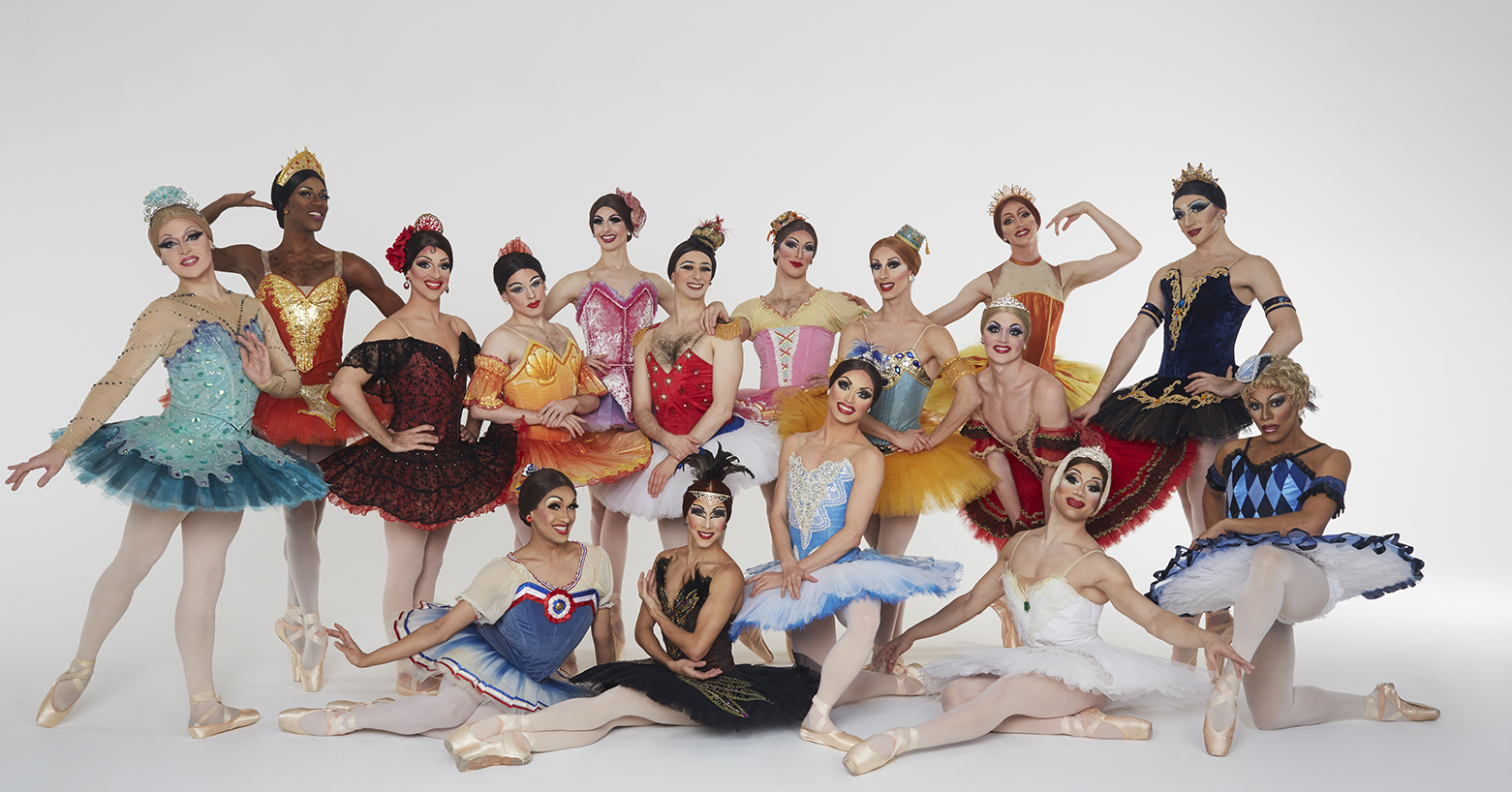 Celebrating its 44th Anniversary season, Les Ballets Trockadero de Monte Carlo was founded in 1974 by a group of ballet enthusiasts for the purpose of presenting a playful, entertaining view of traditional, classical ballet in parody form and en travesti (as women). Les Ballets Trockadero first performed in the late-late shows in Off-Off Broadway lofts. The TROCKS, as they are affectionately known, quickly garnered a major critical essay by Arlene Croce in The New Yorker, and combined with reviews in The New York Times and The Village Voice, established the Company as an artistic and popular success.

By mid-1975, the TROCKS' inspired blend of their loving knowledge of dance, their comic approach, and the astounding fact that men can, indeed, dance en pointe without falling flat on their faces, was being noted beyond New York. Articles and notices in publications such as Variety, and The London Daily Telegraph, along with Richard Avedon's photo essay in Vogue, made the Company nationally and internationally known.

"The funniest night you will ever have at the ballet." —Sunday Times

"This is a company that brings its audiences pure joy." —Seattle Times 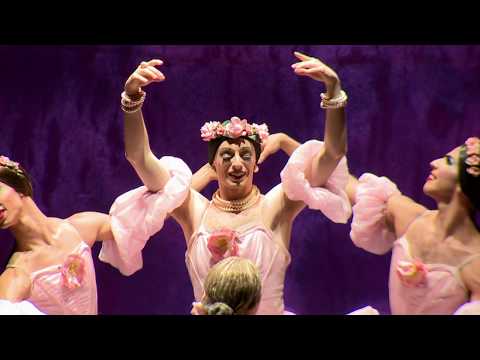