We regret to inform you that the enra performance scheduled for Sunday, March 22, 2020 has been cancelled.
All purchasers will automatically receive a full refund for their order, credited back to the original payment method, within the next 10 business days.

Utilizing digital projection, performers seem to jump off of rooftops, swim through underwater temples, destroy asteroidal objects and harness the power of starlight. Both suspenseful and serene, reverent and playful, emotional and upbeat, the members of enra incorporate martial arts, rhythmic gymnastics, popping, classical ballet, diabolo juggling and street dance. Referencing cinema, video games, Japanese pop culture and even astrology, enra captures the postmodern and eclectic spirit of sprawling, contemporary Tokyo. It is precisely the universality and freshness of enra's work that creates instant and surprisingly emotional connections with audiences of all demographics and age groups.

enra achieved viral video success in the United States after their performance for the 2020 Tokyo Olympic bid was picked up online. Their verified YouTube channel has racked up an astonishing 10 million views in only a few years. Since that time, enra has been invited to perform at theaters and festivals around the world, including the Cannes Film Festival in France and America's Got Talent. They have performed in 26 different countries on 6 continents to overwhelming acclaim in just over four years since their founding. 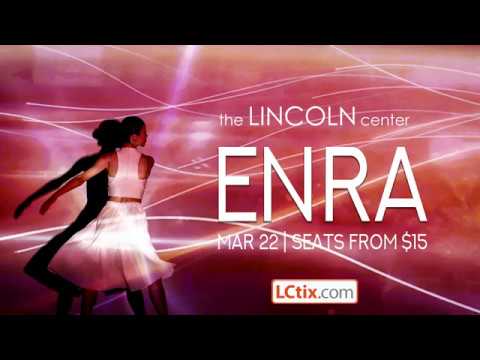 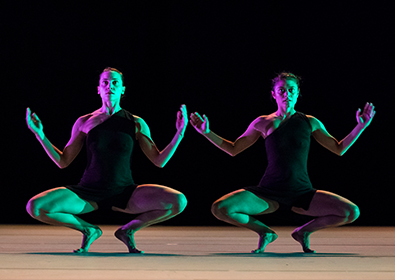 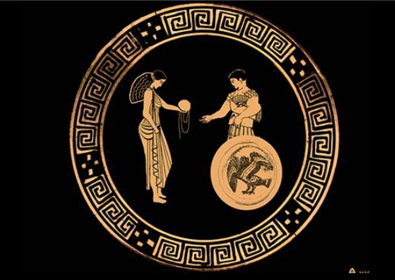 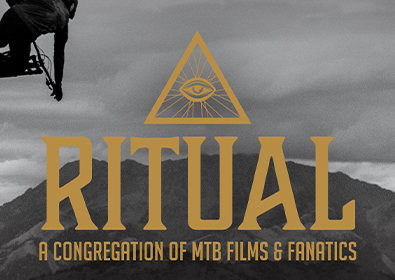 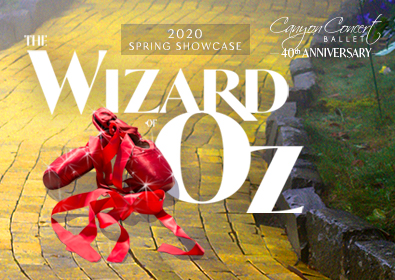